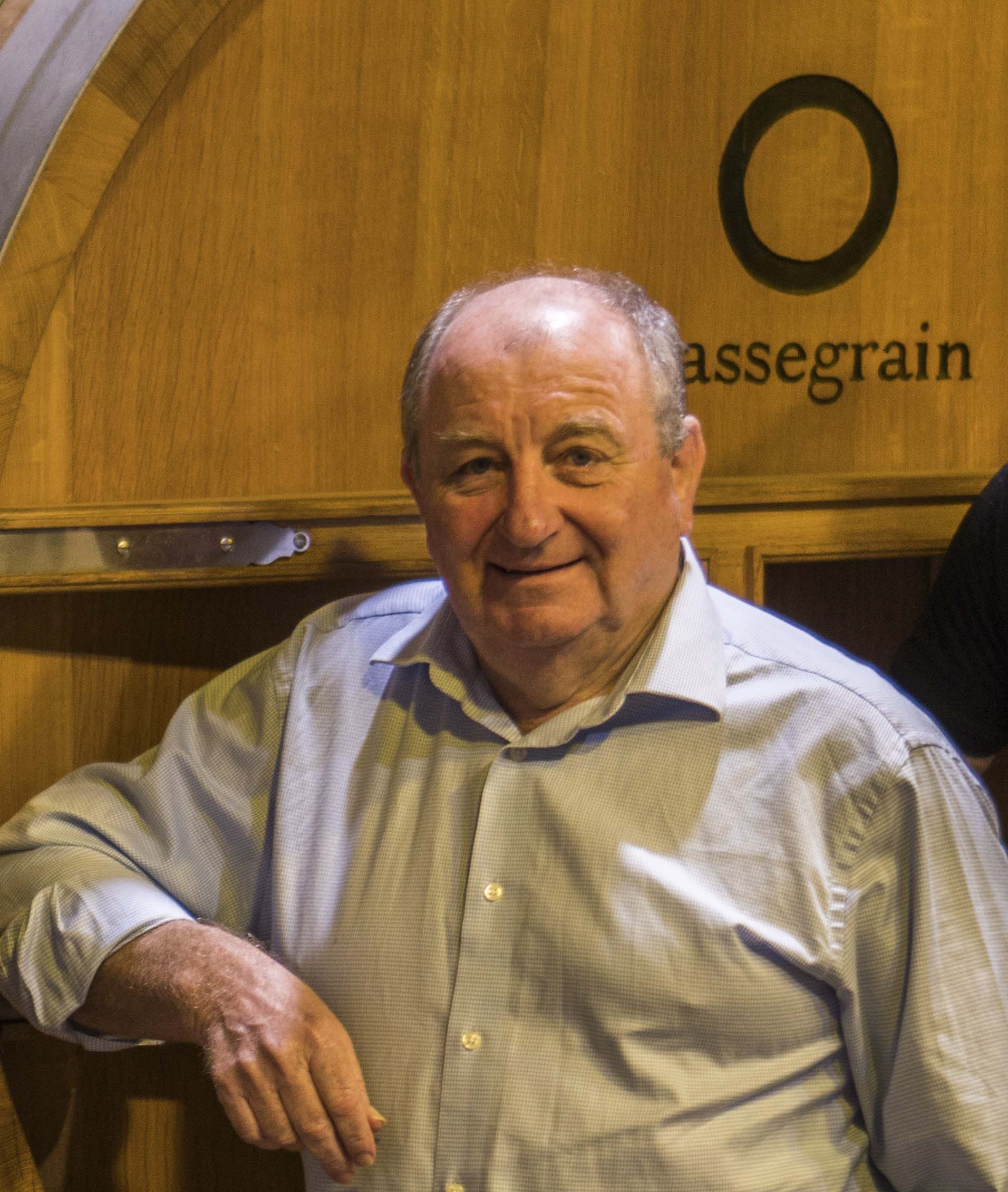 When making a reserve wine, finding a name for it that speaks to its potential sometimes requires deep thought, research, and a passion for the wine itself. And so it was with our Falerne Reserve wines.

The word “Falerne” originated from the Romans to describe the very best wines with the very best ageing potential in the hope that these particular grapes would make wines that would last for 100 years or more. It’s an ancient term that has its origins in Napoli, Italy.

In those times, wines spoiled and turned to vinegar relatively quickly, and the most common way to preserve the harvest was to create spirits such as vermouth, adding spices. Drinks that we now call liqueurs, like Cointreau and Benedictine, were distilled to make the wines more palatable as they aged.

It wasn’t until Louis Pasteur, who discovered and documented yeast in the micro biological fermentation process, that we began to learn how to make wines for ageing, and to became much more efficient at it. Pasteur’s work enabled wine making to move into a whole new paradigm in ageing wines. And Monks, who are renowned for their wine making skills, were among the most proficient at producing the very best aged wines from the very best grapes.

Another innovation in producing some excellent wines was the use of oak barrels, which came about in a unique way. A couple of thousand years ago, the Greeks used amphoras to transport wines.

These pear-shaped vessels with handles to lift them, could hold up to 30 litres of liquid and were very heavy to move when full. And being made of clay, they were also fragile and prone to breaking or cracking.

Clearly, a bit on ingenuity was required. To solve this problem, oak barrels were introduced to transport the wines. Turns out, it was much easier and a lot faster to roll a barrel up and down the gang way of a ship.

Interestingly, wine makers – most notably in Bordeaux – discovered that the wines were being enhanced in oak barrels. The beginning of a new era had dawned.

Cassegrain Wines’ Falerne Reserve wine is a multi-varietal wine that we believe does justice to its heritage. It’s one of our very best wines, with the very best ageing potential.

Top ten things to do in Port Macquarie in rainy weather

Bushfires and blue paint, the story of koalas in Port Macquarie 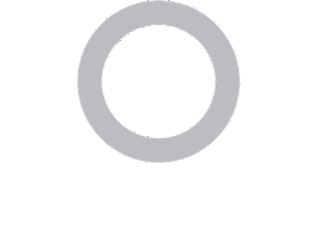 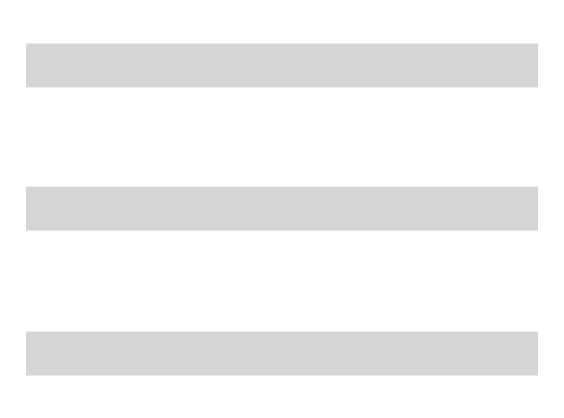 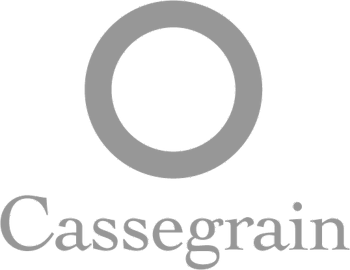